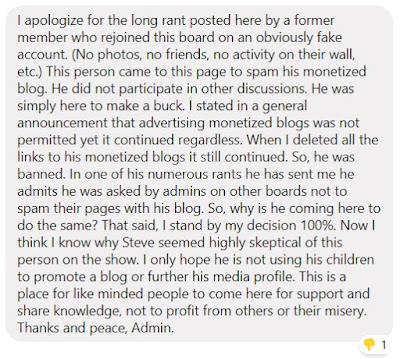 I haven't posted in a while as life has gotten in the way.  The holidays, work, raising kids, and just general all around daily life kee...